Sawyer wants a life of her own.
Finn wants to forget he ever had one.

After a tragedy, Finn Hollis escapes
into the swamp to be alone.
That is until Sawyer Dixon shows up,
all SCORCHING HOT innocence,
claiming she owns the land less than
fifty feet from his front door.

Sawyer gets under his SKIN, but even worse?
She makes him CRAVE things.
Things Finn hasn’t thought about in a very long time.

Finn WANTS Sawyer gone.
Almost as much as he wants her in his BED.

The swamp is about to get a whole lot HOTTER.

The Outskirts was originally set to be a standalone.
It is now book one of a duet.
The Outliers is the title of book two.

I was lucky enough to receive an ARC for The Outskirts and I devoured it in 1 sitting.

T.M. Frazier, the author that gave us King, Bear, Preppy and Jake have once again created a broken soul that you can’t help but love. 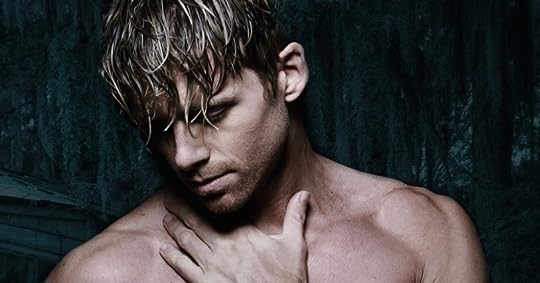 Finn, bless his heart, for the last 2 years has become a hermit in a swamp shack, refusing to move on and drinking away his guilt and shame. Once a small town baseball playing, golden boy, he feels responsible for the death of his high school girlfriend and has removed himself from his friends and the entire town. 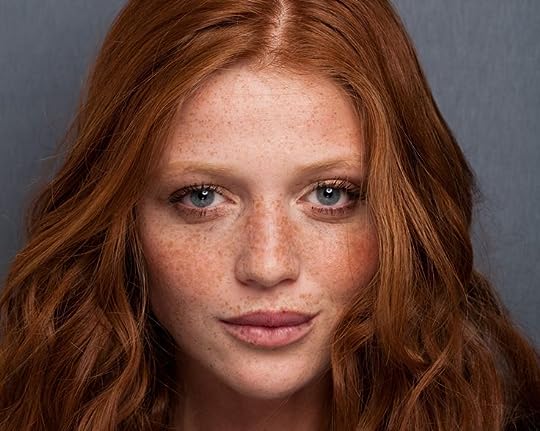 Enter innocent, but brave 21-year-old Sawyer to turn his world upside down. Fresh from her mother’s funeral and her strict father’s beatings, she’s looking for freedom. Freedom away from her father’s religious views and subservient treatment of women as second-class citizens. After discovering that her late mother left her an old truck, a tiny camper and a deed to a plot of swampland neighboring Finn Hollis’s shack, she swiped the church’s money she was told to deposit and headed for Outskirts, FL.
The swamp, described so vividly, becomes another one of T.M.’s worlds that even in the grittiness, you find beauty. 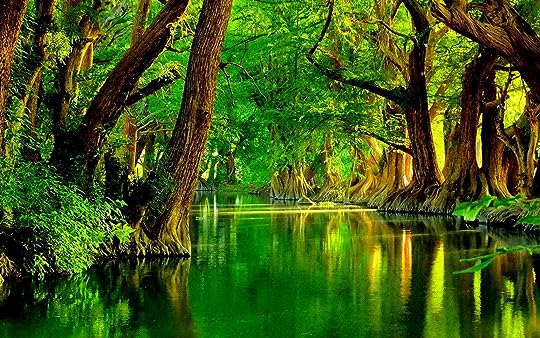 This book brought me out of my reading slump.
It sucked me in from page 1 and expertly flowed, peeling back the layers of the story. Told in dual POV, Sawyer and Finn’s tale grips your heart with the healing power of love and before you know it, you’ve forgotten to make dinner and the sun is setting.

The secondary characters were so lovable, I can’t help but hope they receive their own happy ending.
Miller, Finn’s friend, reminds me a little of Preppy with his hilarious inappropriate banter. I’m hoping in the 2nd book, he’ll reveal his similar fondness for pancakes.
Josh, whose real name is Brittany, the town’s Deputy is a strong, feisty, sassy female who befriends Sawyer and helps guide her out of her previous sheltered world.
Critter, the sweet protective local restaurant owner that hires Sawyer, despite her previous work experience and is hiding his own secrets.

One of my favorite things about the book is the “Tings”. You’ll have to discover what they are on your own, but know that they are such an awesome idea.

—–
Here are some of my favorite quotes –

“Sawyer laughed with me and the sound was like the best part of a song, the kind you always wanted to sing along to even if you didn’t know any of the other words.” – Finn

“Fear shouldn’t be involved in faith. Being a decent human only because you’re afraid of what will happen to you still makes you a bad person, just a bad one pretending to be a good one.” – Sawyer
——-
Gaaah!! That ending!! I whisper-shouted Whaaaaaat?!
I can’t wait for the conclusion in “The Outliers”, releasing 11/1.

There is a deleted Preppy scene at the end of the book which eased me back out of the swamp, but also made me miss that world, as well.
I’ll always one-click anything she writes. 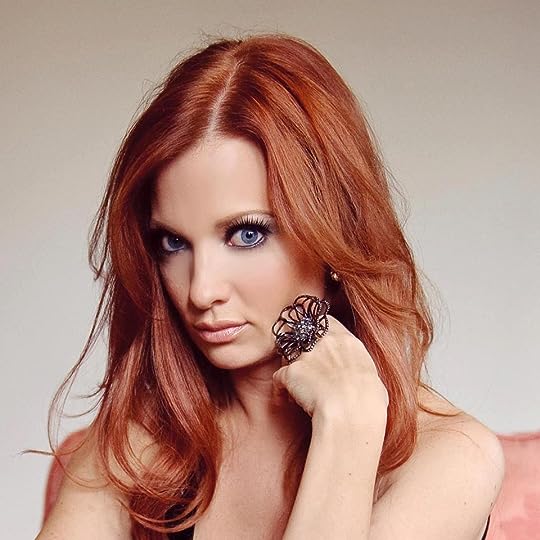 1 MILLION DUDES DOWN BAD 🙏 THANK YOU